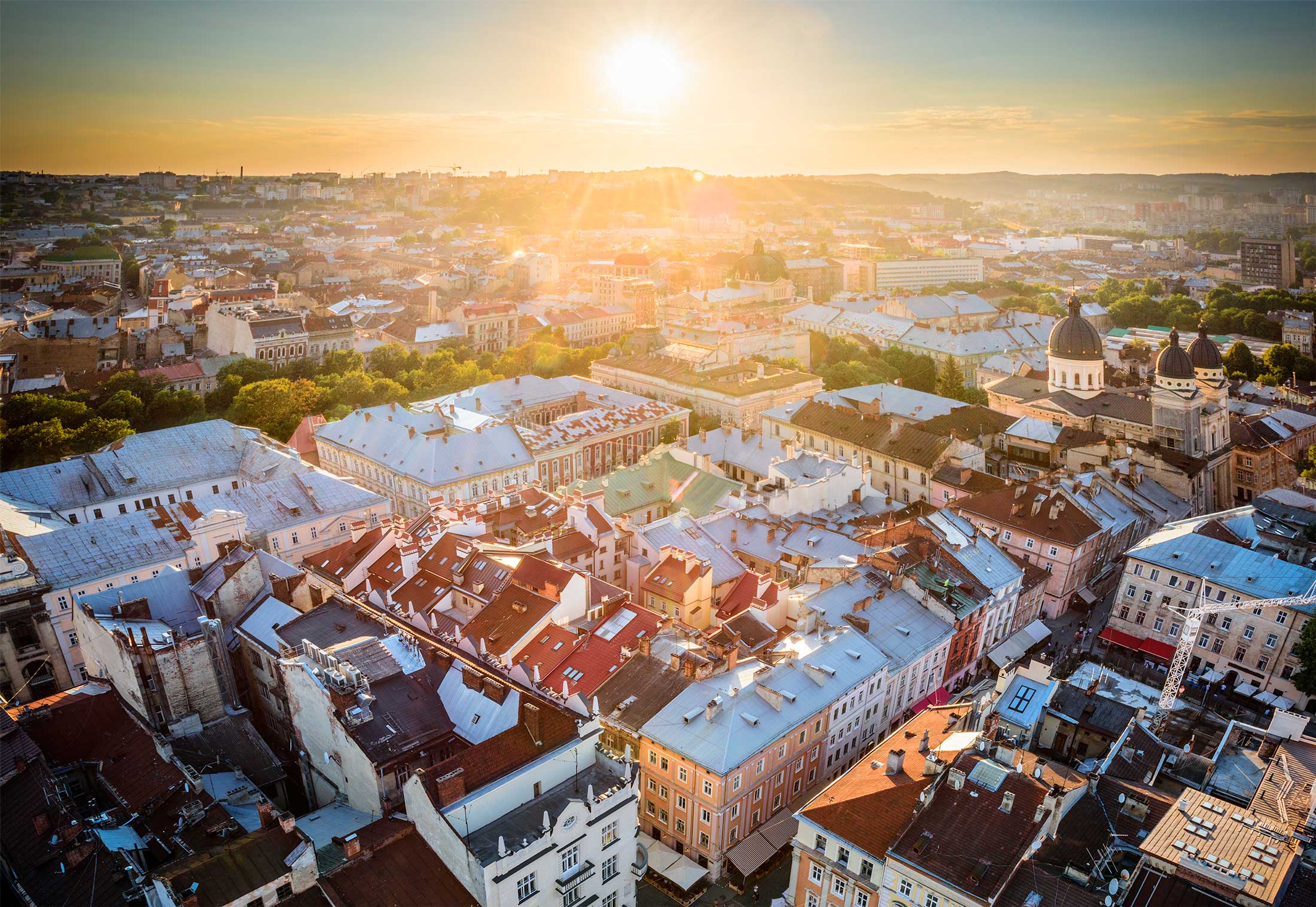 Talenbyte (formerly Midealab) was interviewed for an article by ITEWIKI.
Below you can read a freely translated version of the original article, copyright ITEWIKI.

Finland's serious lack of coders has hit the headlines regularly. According to some estimates, Finland would need more than 10,000 new software developers. Recruiting is particularly challenging for many growth companies with limited funds, and certain amount of flexibility is required from the employees.

Talentbyte has approached the problem in a way that is particularly attractive to start-ups. It is looking for suitable coders from Ukraine, and ensures that the cooperation works fluently.

We are interviewing one of the company's founders, Juho Oranen, who explains the company's operating models and the recruiting process of software developers in Ukraine.

"I founded Talentbyte (then Midealab) five years ago with Niko Porkka and Henry Nilert. We had all been working for a long time with start-ups and wanted to create a studio that enabled the creation of start-ups in the best possible way.

The problem with previous projects was the lack of good coders, and this was the problem Oranen and his friends wanted to solve.

"We went out of our way to look for employees in a market where there are plenty of good software developers, and were impressed by Ukraine. Ukrainian coders are top-notch, and the costs are much lower than in Finland. Eventually we created several start-ups with the business team in Finland and the coders in Ukraine," says Oranen about the birth of Midealab.

This operating model resulted in, for example, Shuut, a mobile tool to help the marketing of small businesses; Future Dialog , an engagement platform used by many Finnish cities; and Klip, a dating application.

"Our own start-ups showed that our operating model works and we were also convinced that there are no obstacles to working remotely in the software business," says Oranen.

The founders encountered, right from the beginning, many Finnish start-ups that needed more coders and were asking Talentbyte to help.

First Oranen and co. said no. But in early 2018, they had more time and resources when, for example, the dating application Klip was sold to a venture capitalist, and people were found to run the other businesses. This was when Talentbyte began to offer the operating model they had built to offer coders to companies that need them.

‍A typical customer is a start-up that already has a team in Finland, Germany or other Western European countries but needs more software developers.

"Often there either is no suitable expert locally or the cost of hiring one would be too high," says Oranen.

Ukraine has plenty of excellent coders, with expertise in very specific areas. For example, there are plenty of Full Stack, mobile and gaming developers in Ukraine. VR/AR expertise is also found, and we have recently recruited several such experts.

Oranen emphasises that the persons are carefully chosen, also taking into account other factors than just technical expertise. Growth companies are ideal customers to Talentbyte, because the founding members have an excellent understanding of that world and the building of teams in particular.

According to Oranen, the coders being hired must also be enthusiastic about working for a growth company.

"We focus on finding a person who is genuinely interested in a customer's project and wishes to help the start-up in question. We're not even looking for a person who wants to work from nine to five. All our coders are also fluent in English,"says Oranen.

Oranen says that the customer company can always affect the monthly pay of the coder that is chosen, and the costs are all shown transparently.

"The pay level in Ukraine is clearly lower than in most EU countries and obviously varies from the person's experience. For example, an experienced software developer may earn 2,500€ a month, in addition to which our customers pay us a fixed 1,200€ a month, covering the non-wage labour costs, HR services and office premises in Ukraine, and everything else," says Oranen.

Working culture similar to that in Finland

Talentbyte's Ukrainian office is located in Lviv, and the founders and also customers can often be found there. Along the years, Talentbyte has recruited 100+ developers to various teams, and Talentbyte has a reputation in Lviv as an attractive employer.

Oranen says that there are no major differences in the working cultures of Ukraine and Finland.

"Sometimes it isa challenge to create a method of communication that makes all members to feel they are part of the same team. If you don't see you team member face to face every day, there is no non-verbal communication. Fortunately we have plenty of experience in making remote working work well, and we are glad to help our customers in this respect, and so far we have not had any major problems.

Talentbyte's customers include many companies whose team members already work from different locations. Oranen believes this will help many people to get used to the idea that a team member who is coding is working from another country.

"We of course understand that not all aspects of development work are best performed with team members that are physically elsewhere. Then again, there are many such jobs in the software business where it really doesn't matter whether your colleague is sitting across the desk or some 1,000 kilometers away.

Because hiring a coder for a year may be a risk for a start-up, Talentbyte does not demand its customers to make lengthy commitments.

"Things can change quickly with start-ups. We do not have binding annual contracts, which is important for many of our customers. Our terms and conditions are flexible and the notice periods are short," concludes Oranen.